Medicare whistleblower lawyers at Khurana Law Firm, P.C. support the decision to come forward to report abuse and fraud in the healthcare industry.

The government’s motion comes nearly four years after the original lawsuit was filed by Jeff Liebman, the Methodist University Hospital’s former CEO, and Dr. David Stern, the former Vice Chancellor for University of Tennessee Health Science Center. The whistleblowers claimed that Methodist knowingly defrauded federal and state healthcare programs, including Medicare and Medicaid, and caused damages worth more than $800 million.

According to the federal government’s motion to intervene, Methodist knowingly paid kickbacks to West Clinic physicians for referring its cancer patients for hospital admissions, chemical infusions, radiation, and outpatient procedures to Methodist. The original lawsuits claimed that West physicians received more than $400 million in kickbacks between 2012 and 2018.

As part of a multi-agreement transaction, West allegedly managed inpatient and outpatient cancer care at Methodist and brought patient referrals to Methodist instead of sending them to other clinics, which increased the hospital’s revenues. The lawsuit claims that Methodist received $1.5 billion of net profit over seven years.

Overall, the Medicare payments to Methodist for outpatient services increased by 300%.

The lawsuit alleged that being a part of the 340B program, Methodist was able to purchase drugs at a discount at the same time charging the patients’ insurance at a higher rate. The difference would be split between West and Methodist.

Why is the Federal Government’s Motion to Join Important for the Methodist Hospital Whistleblowing Case?

The government’s decision to intervene makes a big difference in fighting fraud and protecting patients because medical decisions premised on kickbacks pose a threat to everybody.

If you have become aware of a fraud or abuse scheme, you may be able to act as a whistleblower. The national whistleblower attorney, Arvind Bob Khurana, helps individuals build a strong case and potentially claim a whistleblower reward for aiding the government. Contact us today for a consultation. For a free, confidential evaluation call (888) 335-5107 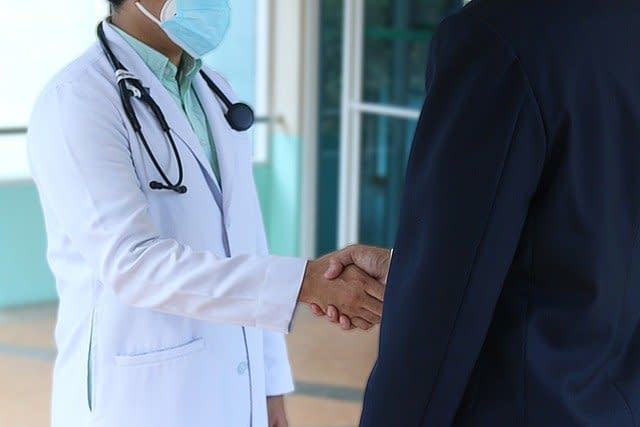 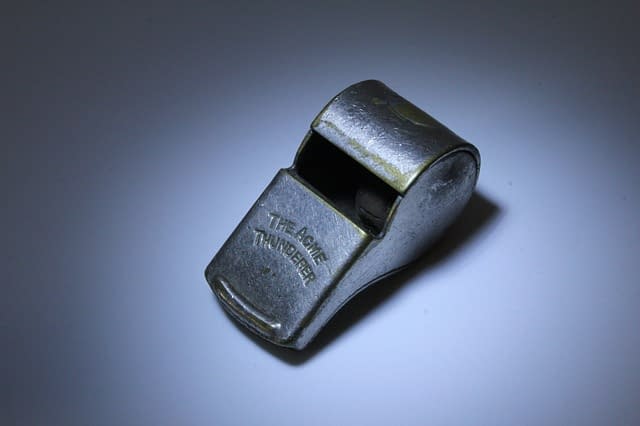 What is a Medicare Whistleblower? 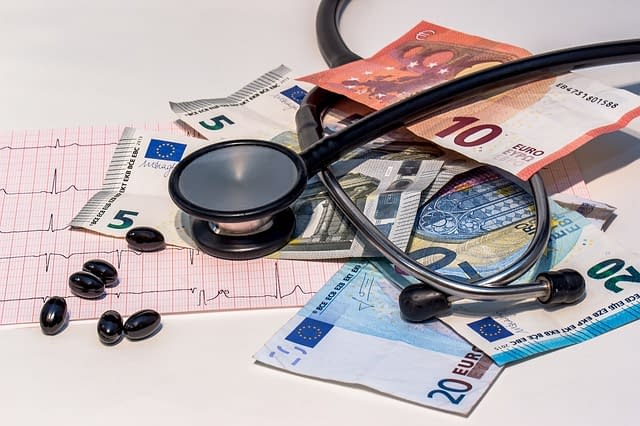 What kind of reward might a healthcare whistleblower receive?

Disclaimer: This website is attorney advertisement. The hiring of a lawyer is an important decision that should not be based solely upon advertisements. The materials contained within this website provide general information about the firm, and do not constitute legal advice and are intended for informational purposes only. All rights reserved. By BSP Legal Marketing.